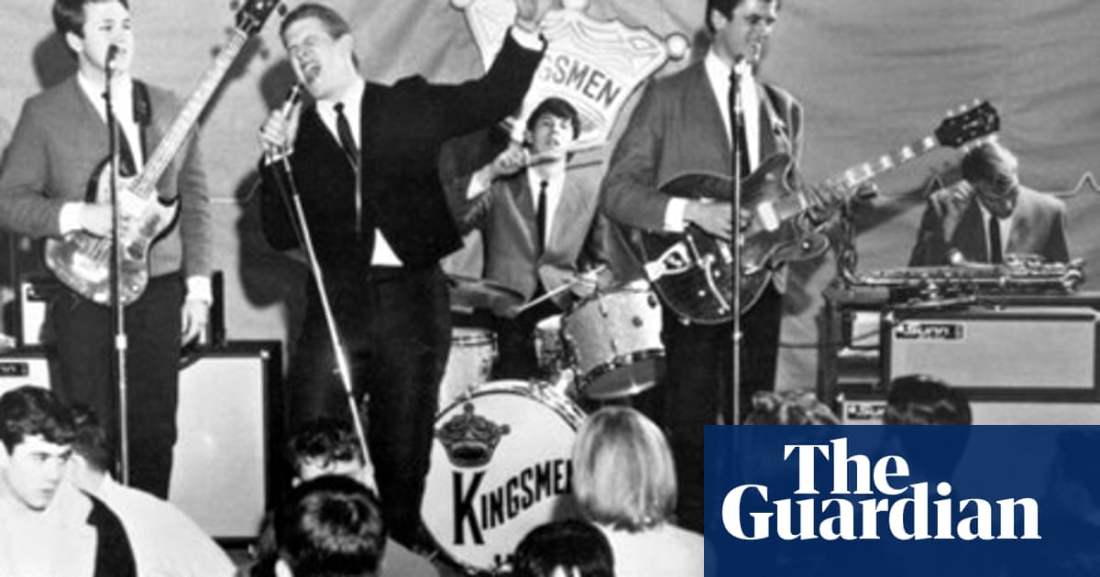 “Louie Louie” is a song about a sailor about to arrive in port at Jamaica. He has been at sea for awhile and is longing to reunite with his girl. There is not much more to the song than that. As songs on this list of the 500 Greatest of all time, “Louie Louie” is, arguably, the simplest in construction and lyrical content. Yet, it is beloved! When the history of classic rock is written, “Louie Louie” makes the playlist every time. It was a #1 hit for a band called The Kingsmen. In fact, it was their only hit. But, what a hit! The song was originally written by a man named Richard Berry in the 1950s. It was recorded and released by several bands prior to The Kingsmen in 1963. But, their version seemed to come along at exactly the right time. The combination of infectious beats and simple, catchy chorus, caught the imagination of young Americans who were just falling in love with this new form of music called Rock n’ Roll. “Louie Louie” has been selected for induction into the Song Category of The Rock n’ Roll Hall of Fame.

However, for such a simple song, “Louie Louie” has an interesting history that is told in two separate-but-connected parts. First of all, we have the chicken and egg phenomenon of where this song is most popular. “Louie Louie” has become most loved as a party song. Not a birthday party song for your child or a romantic anniversary party song to be danced to with your beloved. No, “Louie Louie” is a party song most often played at University Frat house parties and at bars with sticky floors, where sweat-soaked bodies press against each other in a state of drunkenness and debauchery. There is just something memorable about belting “Louie Louie” aloud with a group of others bonded in the type of camaraderie that comes with being boozehounds together. In 1978, the movie, “Animal House” was released. In a famous/infamous scene, John Belushi and the members of his fraternity drunkenly party to “Louie Louie” while wearing togas. I suspect that “Animal House” tapped into a Frathouse scene in America that already existed but, whatever the case, AFTER the movie premiered, “Louie Louie” took on a second life, as did, toga parties!

In a related twist, “Louie Louie” was one of the first songs ever investigated by the FBI on obscenity charges. Apparently, there is an x-rated version of the lyrics that are often sung at Frat house keggers. If you replace each “Louie” with the words, “Screw ya!”, you can kind of let your imagination take it from there. Anyway, a formal complaint was filed with the FBI about the underground lyrics to the song and the dangerous atmosphere that they caused for women at these parties. The FBI investigated and determined that there was no basis for charges to be laid against The Kingsmen or the original writer of the song, Richard Berry.

I am going to include three different videos for this song. First off, I have a video of The Kingsmen performing at an real Frat party where everyone is actually wearing togas. It is amazing to watch the scene. Such a hedonistic scene! Secondly, I will post the “Louie Louie” scene from Animal House. Finally, this song has been covered by anyone and everyone who plays classic rock so, I will show a Tom Petty take on “Louie Louie”. The reason I chose Petty is that he is really the only one who enunciates the lyrics clearly enough for you to understand them. The Kingsmen are all slurred words and mumbles, except, of course, for the chorus which is all most people really know. So, without further delay, strap on your beer bongs and put on your coolest toga because here are The Kingsmen with their only hit, “Louie Louie”. Enjoy, Party People!

The link to the music video for Louie Louie by The Kingsmen can be found here.

The link to the video for the Louie Louie scene from the movie Animal House can be found here.

The link to the music video for Louie Louie by Tom Petty and the Heartbreakers can be found here.

The Kingsmen have a website that can be accessed by clicking on the link here.

Tom Petty and the Heartbreakers have a website that can be accessed by clicking on the link here.

Thanks to KEXP for helping to inspire the writing of this post. A link to their website can be found here.