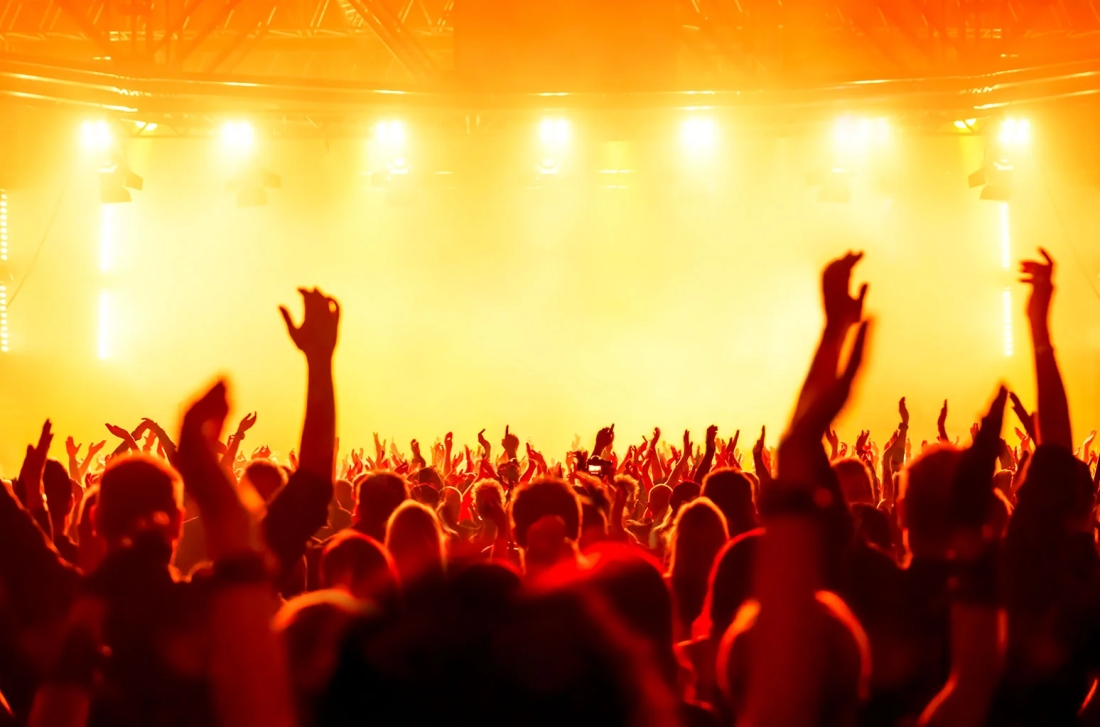 These are the stories behind the top hits of today.

Welcome to this week’s edition of Today’s Top 40. As the summer song season winds down, the Top Ten lists have all taken on the appearance of a logjam. Harry Styles, Lizzo, Bad Bunny, Beyonce and some of the other usual summer suspects continue occupying the major chart positions. I imagine that as the Christmas holiday shopping season draws ever closer that we will have some new material from some big names in the industry which should shake up the listings a bit. But for now, things are fairly static. So, for this edition of Today’s Top 40, I am shining the spotlight on some songs that have just entered the Top Ten at #10 or else, they are knocking at the door at positions #11 or #12. As always, I draw my material from the following weekly charts: BBC Radio 1, CHUM-FM and Indie88-FM (Toronto), Spotify, Billboard Magazine and finally, KEXP-FM (Seattle). So, enough with the chat, let’s take a look at the young upstart songs who are trying to dethrone the defending summer champs. Here is Today’s Top 40.

The Beths are a band from New Zealand. They remind me a bit of Canada’s own Barenaked Ladies *(profiled this week here). They are a wholesome, talented quartet whose songs are all cleverly written and are built upon a foundation of humour. They have a new album coming out tomorrow called Expert in a Dying Field. Their previous album was called, Future Me Hates Me so you can get a taste for their sense of humour there. In any case, The Beths play a form of Indie-Pop and are a pleasure to watch. This song, “Knees Deep” has a very cute video in which the members of the band gather for a band rehearsal session, only to have each member drop out to go bungee jumping off of a bridge. The song and video chronicle the change in their behaviour upon returning to the rehearsal after having made the jump. Overall, the message of the song is about embracing life and enjoying the moments of fun and adventure that come your way. Simple stuff sung in a very entertaining and enjoyable way. The Beths are alright!

***The link to the lyrics version of this song can be found here. ***Ooops! No lyrics video yet for this song apparently. Sorry.

“Numb” is a song that was made specifically to be one of the “songs of the summer”. It is a song about having fun with your friends and not having any responsibilities of note to occupy your time. The video for this song is shot mainly around a swimming pool so there are lots of beautiful bodies to look at as you listen. There are no weighty messages contained within the lyrics. It is all good times with good people and the making of good memories that you can take with you into the cooler winter months to come. Pure Pop created as only Marshmello and Khalid can. If you like breezy Pop songs with a catchy chorus then, “Numb” is a song you will probably like.

Morgan Wallen is one of Country music’s rising young stars. The song, “You Proof” is a play on alcohol. As experienced drinkers all know, the higher the “proof number”, the more potent the alcohol content. So, if we take that same thing and apply it to romantic relationships, can there be any more powerful love than one that is “You Proof”? I should think not. This song covers the usual ground that many Country songs do. It is about a guy and a girl and a broken heart caused by a relationship gone wrong that just might be ok in the end because the guy is just such a rascal that he is irresistible no matter what he has done to cause the trouble he is in. This song is semi-autobiographical for Wallen because he has had his share of public relation missteps only to see his record sales soar each time. Wallen lost a chance to appear as the music guest on Saturday Night LIve due to his refusal to adhere to COVID protocols during the pandemic. He is a good ol’ boy from the south who uses the “n-word” to refer to people of colour. Finally, he has been arrested for public intoxication in, of all places, Kid Rock’s restaurant (raise your hand if you knew that Kid Rock has a chain of restaurants). And yet, the more trouble Morgan Wallen seeks out, the more warmly wrapped he becomes in the embrace of his fans. Go figure, “Merica!

One of the big trends in the past few years in music is for Electronic Dance Music DJs to produce music that is sung/fronted by relatively unknown young stars. This trend continues with the song “Crazy What Love Can Do”. David Guetta is a DJ with a long track record of success; especially in Europe where he is from. In this song, he has produced a slick summer hit with the help of two young female singers from the UK named Becky Hill and Ella Henderson. Both girls are solo artists and have never performed together prior to this song. Both girls are beautiful, have big hair, tanned skin and, most importantly, strong singing voices. The inspiration for the song was the famous female empowerment movie, Thelma and Louise…hence the need for two females to sing this song. Just like the movie, “Crazy What Love Can Do” is all about sisterhood in a modern world. The video for the song follows the storyline for Thelma and Louise pretty faithfully. Both Hill and Henderson sound great together which makes this song pleasing to listen to.

If you have never heard of Loony before then, allow me to introduce you to Toronto-based singer Kira Huszar. I am not sure where the moniker “Loony” comes from but, in my opinion, it is somewhat unfortunate because it gives an impression that takes away from the actual person Huszar is. When I first listened to this song, I immediately thought it drew inspiration from John Mayer at his Bluesy-est moments. Huszar has a sultry voice and the orchestration behind her is gorgeous. “First Thing Smokin’” is a song that possesses a wonderful sound quality and is well worth playing; especially if you have a quality sound system or headphones available.

***As always, all original content contained within this post remains the sole property of the author. No portion of this post may be reblogged, copied or shared in any manner without the express written consent of the author. ©2022 http://www.tommacinneswriter.com